When Assistive Tech isn’t that Accessible

I started on a journey to learn to use Dragon speech input software, properly. What I’ve learned is that accessing assistive tech can present its own accessibility problems. 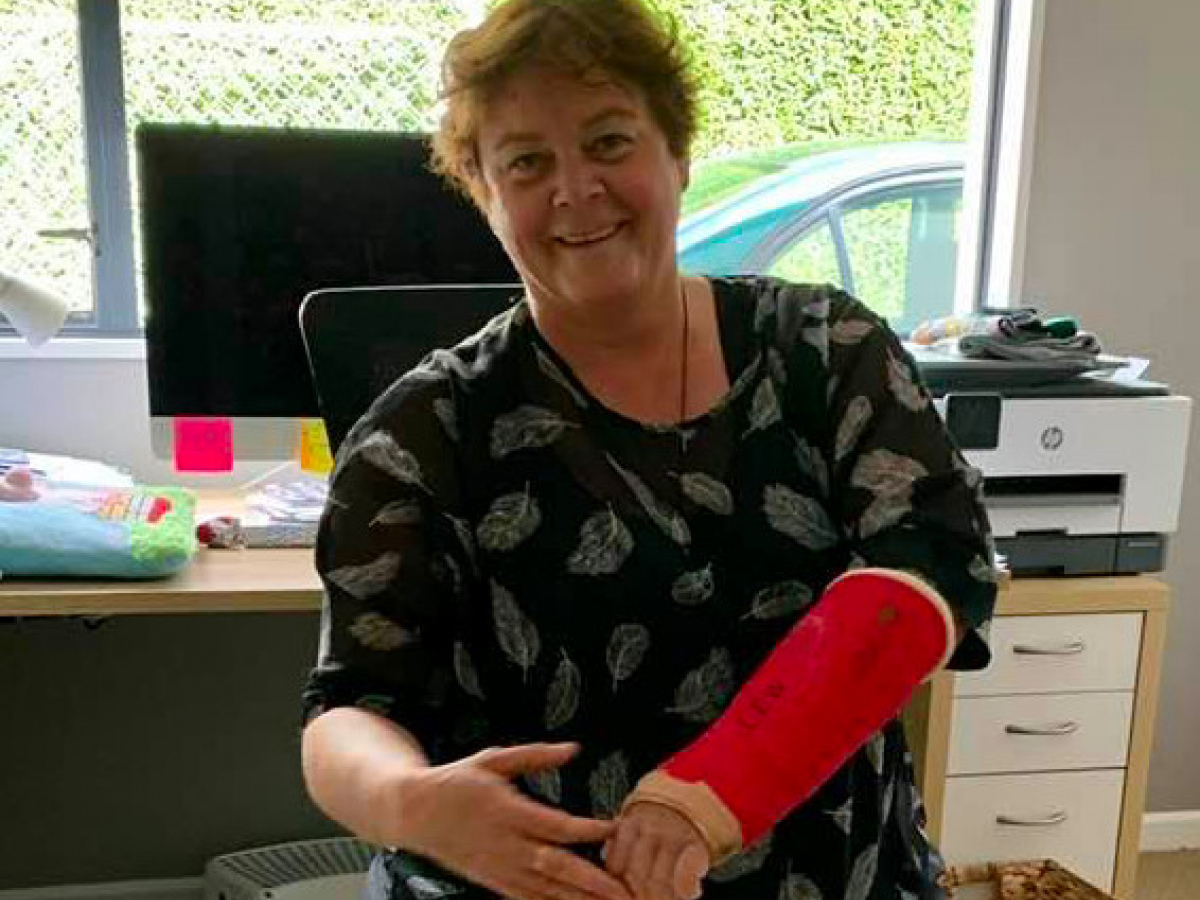 After breaking my wrist a few weeks ago, struggling to type one handed and using iOS dictate on my phone, this week I decided to take speech input a step further. I started on a journey to learn to use Dragon speech input software, properly. What I’ve learned is that accessing assistive tech can present its own accessibility problems. 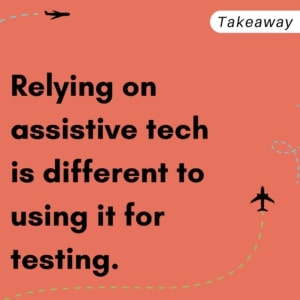 I’ve seen Dragon used widely in the health sector and I already know the theory of speech input software, but I’ve never actually taken time to get to know how to use it properly. Now I need it, it’s not just a piece of tech that I advise other people about. 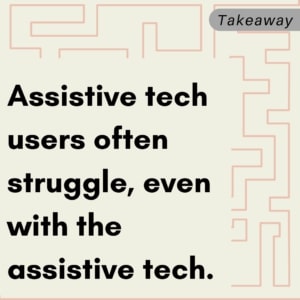 My broken wrist is giving me empathy for one-handed operation of digital tech, things like not being able to open the Government Covid tracer app one handed. Using Dragon because I need it’s functionality is giving me even more empathy and understanding for people who rely totally on assistive tech. My admiration of assistive tech users who have no choice just went up another notch.

The problem is that Dragon isn’t necessarily as intuitive to use as you might hope. And I’m not talking about the problems with design interface issues, I’m talking about the actual use of the software. Using speech input to access poorly designed websites will be the subject for another post on another day.

Instead, it turns out that Dragon has accessibility issues of its own that can restrict use of technology, reminding us that accessibility is never simple. After my first interaction with Dragon, the biggest issue I’ve got so far is the poor on-boarding process, which breaks so many accessibility guidelines it’s almost scary.

There is a lot of typing needed to sign up, download and register Dragon. The forms are inaccessible with no auto complete available. I’m going to suggest that installing speech activated software should probably be less keyboard reliant. 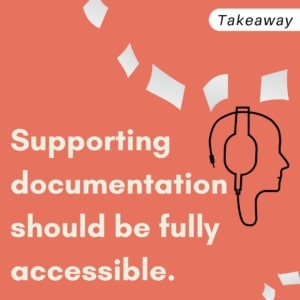 The second thing that hit me was that the welcome email I received once I’d signed up had a variety of issues around link names (like ‘click here’) and location-based information (e.g. information below). Accessibility is multi layered and it’s important to think about the documentation and surrounding experience.

The third thing is that Dragon is no longer available on multiple platforms. I am a self-professed mac/ iOS lover but Dragon seems not to share my love. I’m really keen to use Dragon and explore how useful it might be, but there are a lot of barriers in the way for this mac lover. I even had to buy a windows laptop and can’t use my large screen iMac. 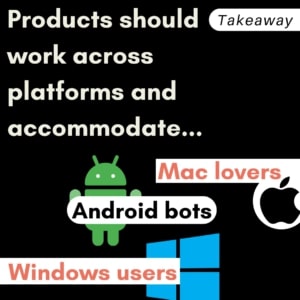 I’m also wondering about the cross device compatibility. For example, if you have a paid Dragon desktop license and you also want to use your mobile device while on the move you have to pay a separate subscription for Dragon Anywhere.  This is annoying and a real barrier to people who have limited resources, but it does mean I have some chance to use a iOS app to interface with Dragon as they do offer an iOS app. 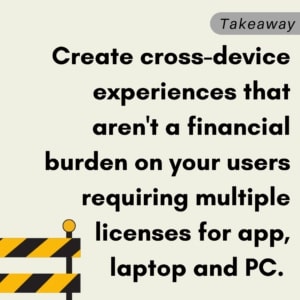 Despite all this, Dragon is now installed on my shiny new Windows laptop, purchased specifically. I’ve also had a first taste of what it might be like to use Dragon properly for my daily work. In my first lesson I learned how to teach Dragon to say my name properly and understand me when I say (alt null) alt=””.

It is promising, and I have hope it will help. I’m envisaging a few more hurdles along the way but I do like Dragons in general, so I’ll give it a chance.

NB: This post was created entirely using iOS dictate, on my mobile phone, in the car while waiting for another appointment. No Dragons were harmed in the writing of this post.